The earliest written records of Racine County acknowledge that the first European immigrants came to this area in 1836 when Wisconsin was only a Territory. Records indicate that the name Waterford came from a little settlement of the same name near Albany, New York. Both the founder of the village, Sam Chapman, and its original land patent owner, Eliphalet Cramer, came from Waterford, New York.  It was common to name new towns in the frontier after their original villages as it gave them a sense of continuity and fondness for their roots as they sought opportunities in a new land.

The settlement was already known as Waterford when it was first surveyed in 1842.  Additions were quickly made in the subsequent years of 1843 thru 1845. In 1847, a petition was sent to the Wisconsin Territorial Legislature by Sam Chapman and 22 other local inhabitants requesting to form the Town of Waterford. 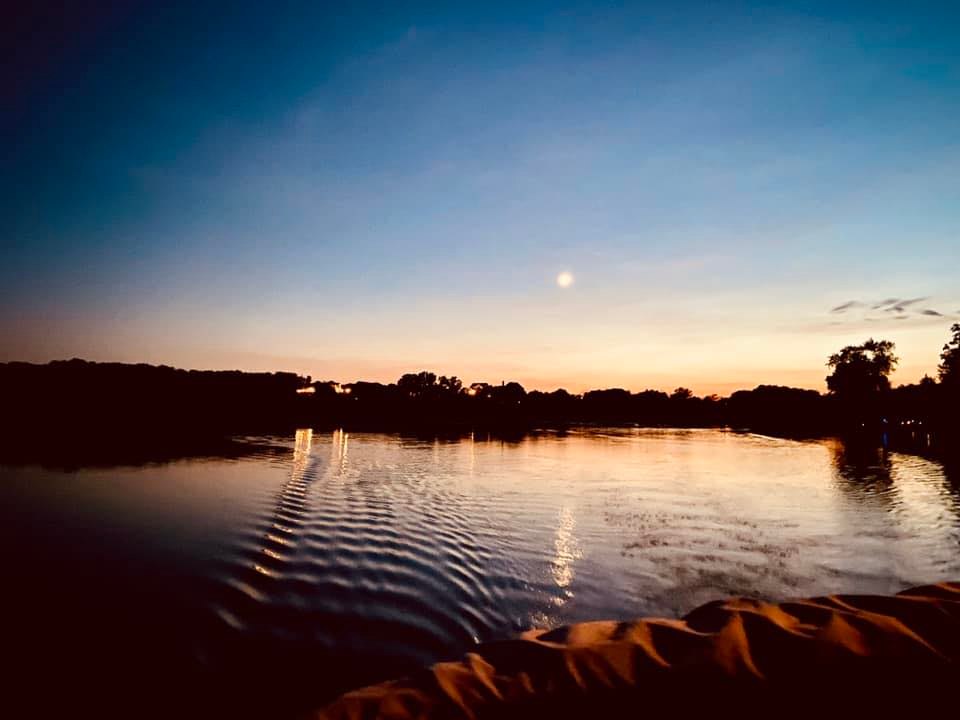 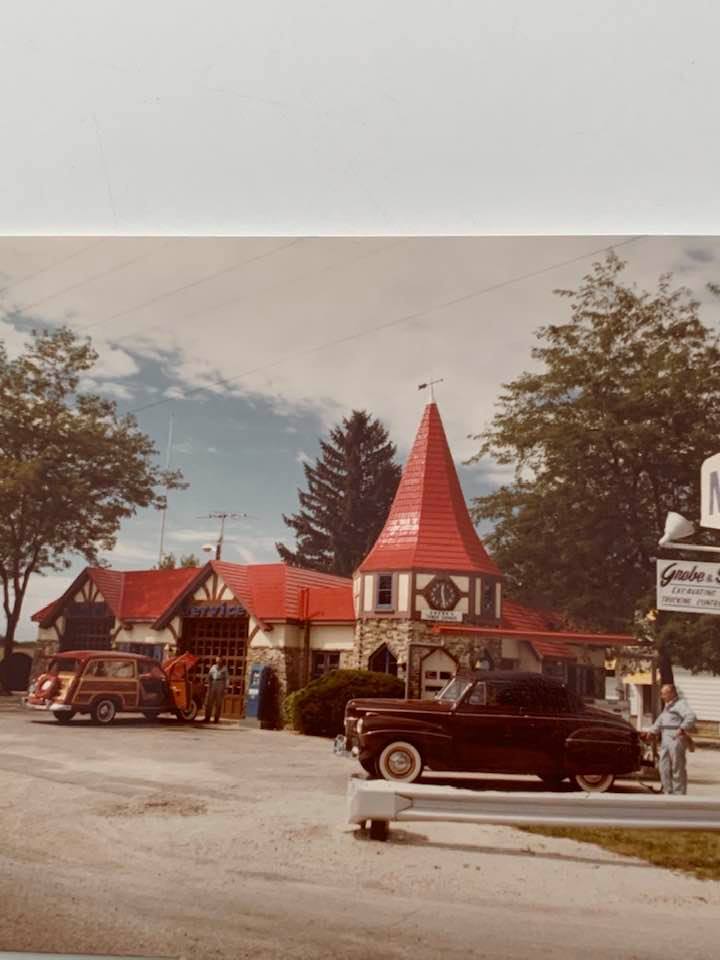 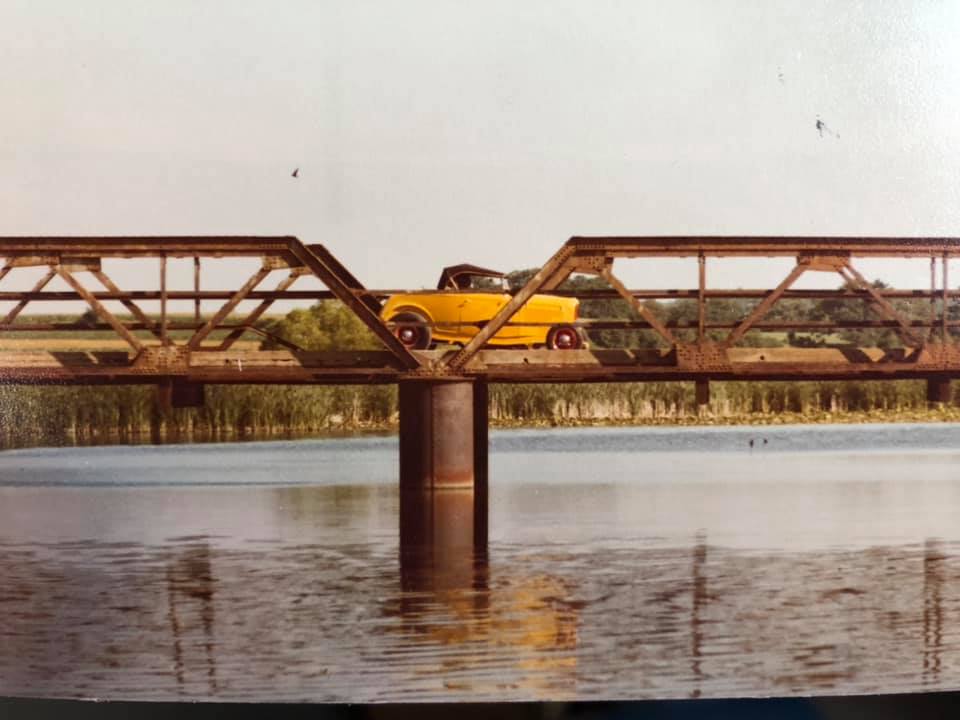 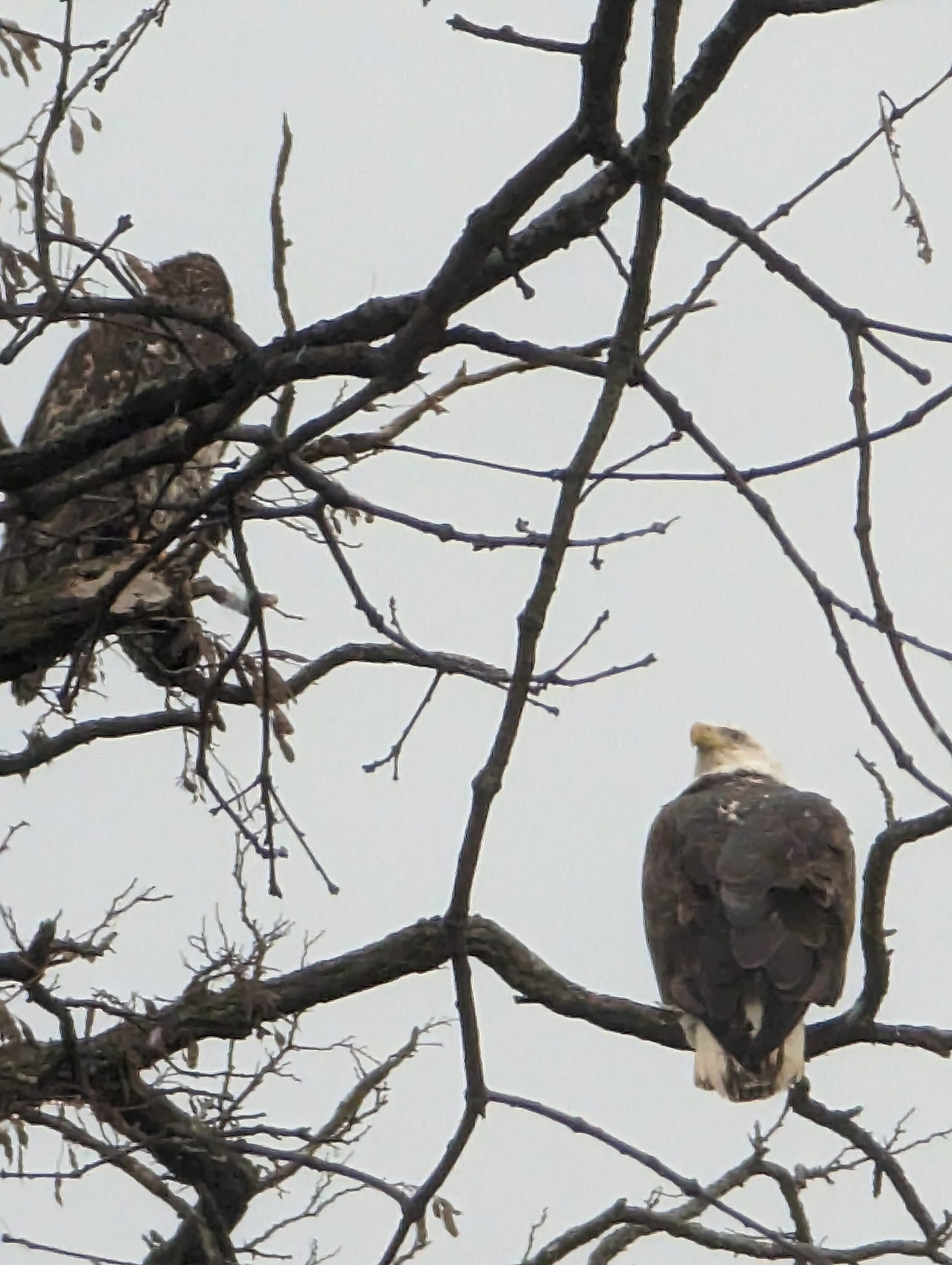 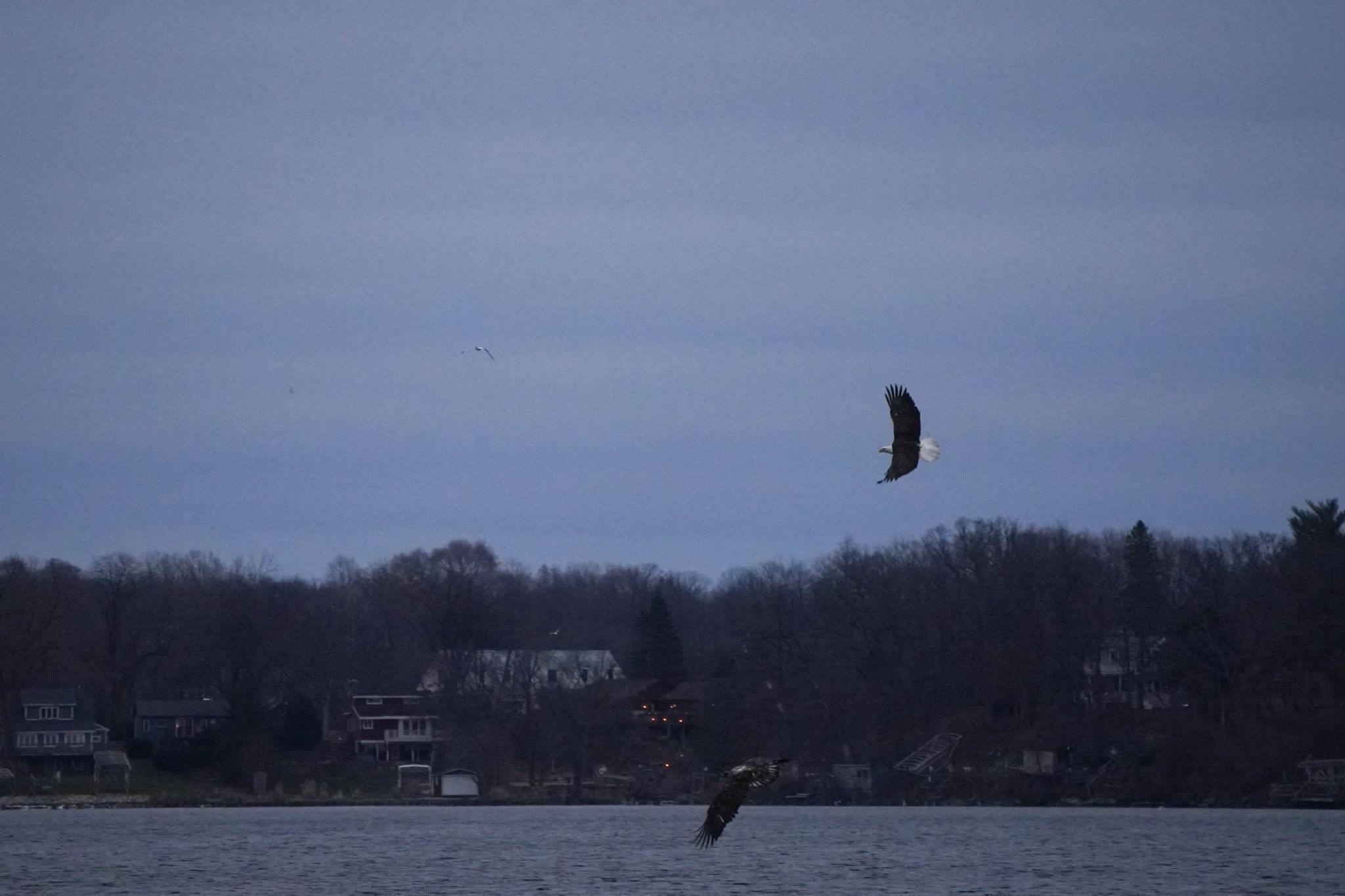 Join Waterford’s Team of Businesses Dedicated to Supporting the Community

Become Part of the Waterford Chamber of Commerce and Further Grow Your Business.